"Major General John B Oblinger, Jr. slipped the surly bonds of earth in Boulder, Colorado and with all the gentle grace and dignity with which he lived his amazing life, he reached out his hand and touched the face of God on December 26th, 2016.

John was born March 27, 1931 in Cincinnati, Ohio to John and Hazel Oblinger. When he was a teenager, he enjoyed being active in all the sports his high school had to offer and he lettered in football, basketball, baseball and track each year. His senior year the school won the baseball championship for the state of Ohio. Not only did he excel in sports, but also in academics. He graduated from Taylor High in North Bend, Ohio in 1949. In the high school yearbook they had beside his picture, " There are children lucky from dawn to dusk, but never a child so fortunate."

Upon graduation, he received an appointment to West Point Military Academy and joined the Long Gray Line. At the Academy, he had no problems with cadet life. He held the rank of Cadet Lieutenant and Battalion Adjutant and was Captain of the baseball team his first class year.

In 1957 he served as a battery officer and battery commander in the Nike Hercules defense of the Washington-Baltimore area. In 1961 he completed the Artillery and Anti-Aircraft Advance Course. He then went to Vietnam where he served as Aide-de-Camp to the Chief, Military Assistance Advisory Group.

He was promoted to Major General at a special ceremony at Memorial Circle, Fort Bliss. General of the Army Omar N. Bradley presented him with his two star flag. John gave the authority to hold the first Amigo Air Show at Biggs Army Air Field, pioneered the Fort Bliss Armed Services YMCA, made the decision to cover the Replica Aquatic Center (which was finished after his departure) and converted old Kelly Park Housing area into a recreation area. He moved the Junior Enlisted Center from a one-room facility to a much larger building to handle the tremendous success of the ever-growing program. John gave his full support to the Allied Host Family program and the Protestant Men of the Chapel. He established the Fort Bliss Housing Association Mayors Program and the Fort Bliss Tennis Association. He arranged to obtain a building on Fort Bliss for the United States Horse Cavalry Association to hold their meetings and store their artifacts. He guided the building of the Omar N. Bradley softball complex on Fort Bliss. In their six years at Fort Bliss, he and his wife Edy hosted numerous events and visitors from the military, both foreign and American, and civilians from all walks of life. One of his most treasured was a visit from Jordan's King Hussein.

His accomplishments were many, but his character is what made him truly great. John gave tirelessly of himself to the Fort Bliss and El Paso communities. He met every challenge with hope and a positive attitude. The lives he touched were blessed by his kindness and inspired by his wisdom. In 2008 he went to West Point for his 55th reunion. In 1953 his class of 512 cadets all stood straight and tall. The ones remaining had been assigned and await orders to rejoin the Long Gray Line. They will once again be full strength and they will come together again. He will be deeply missed by his family and friends. His whole life was an inspiration and his memory a benediction. He prepared well for his transition to the other side, and for a new tour of duty, far better than we can comprehend. His mission on Earth accomplished."

He is survived by his wife Edy, sons Mark and Michael, grandchildren Kyle and Claire and daughter-in-laws Linda and Susan. 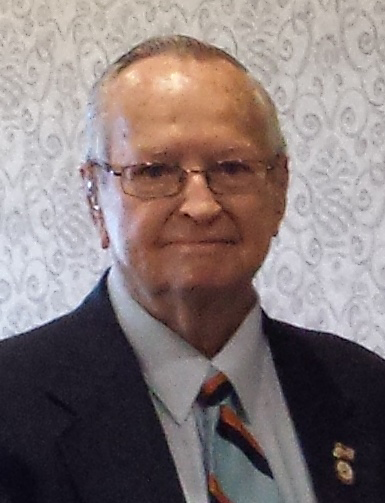 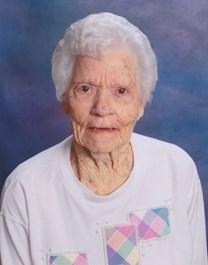