The Texas Council of Chapters (TCC) was established in January 1981 to represent the interests and the advocacy's of its member Chapters.  Today, 20 of the approximately 27 MOAA Texas Chapters are members of TCC.  TCC not only represents the interest of over 3,700 individual members whose Chapters belong to TCC but it is the unified voice for over 30,300 MOAA members living in Texas. Two of TCC's members are among the oldest chartered Chapters in Texas -- Lone Star Officers Club was founded April 23, 1956 and the El Paso Chapter founded January 23, 1956. 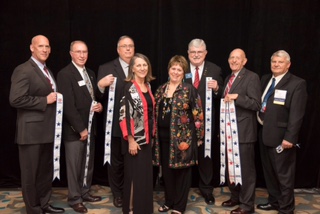